Labuan Bajo is a fishing town located at the western end of the large island of Flores in the Nusa Tenggara region. It is the capital and one of the eight regencies which are the major administrative divisions of Flores.

Once a small fishing village, Labuan Bajo (also spelled Labuhanbajo and Labuanbajo) is now a tourist center as well as a centre of government for the surrounding region.

Labuan Bajo is the gateway for trips across the nearby Komodo National park to Komodo island, home to the famous Komodo Dragons.

There are numerous snorkeling points in the islands close to Labuan Bajo. Kanawa and Seraya Islands, for example, offer good diving and snorkeling sites.

Other features nearby to Labuan Bajo include several waterfalls, trekking facilities, and many diverse beaches.

The town is quite small and can easily be traversed on foot in 15 minutes or so. Mirror stone cave (Batu cermin cave) is only 4 km away. There are various interesting churches and a mosque.

With this much potential to have a great block of land give us a call today to discuss. 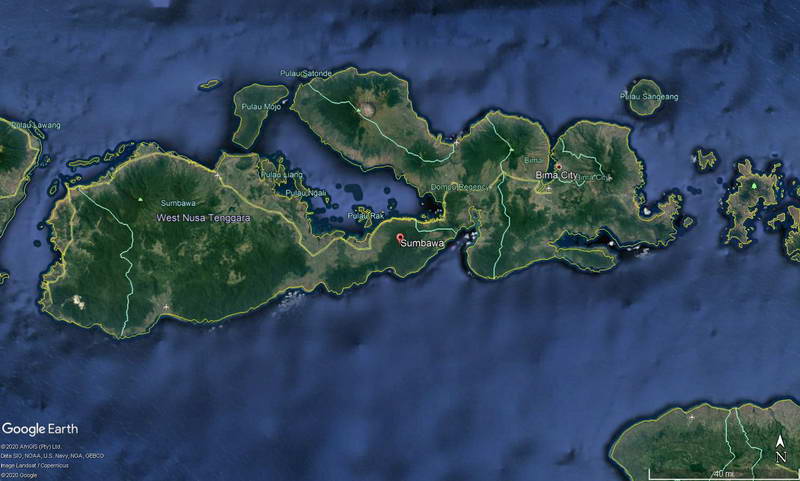